Nyasa District was established on 8th March 2013 through Government Gazette No. 87 (in effect on 09.05.2013), having been demarcated from Mbinga District. The District headquarters is Mbambabay and construction work has commenced. Residents of Nyasa District view being split from relatively wealthy Mbinga as an opportunity, and not as a disadvantage.

Nyasa District Council was established on 8th March 2013 under the Local Government Act No. 7 of 1982, with Local Government Notice No.87.  Nyasa district lies on the South Eastern shores of the famous Lake Nyasa. It is located between latitudes 10015' South and 11034' South and longitudes 34024' East and 35028' East.  Nyasa District borders Mozambique to the South, Malawi to the West, Mbinga and Songea districts to the East, and Ludewa district to the North. 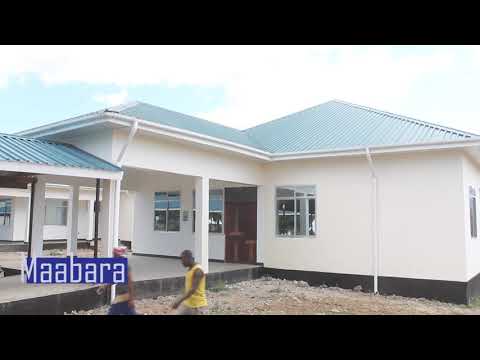 Hospitali ya Wilaya ya Nyasa 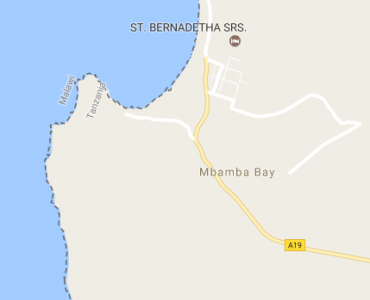